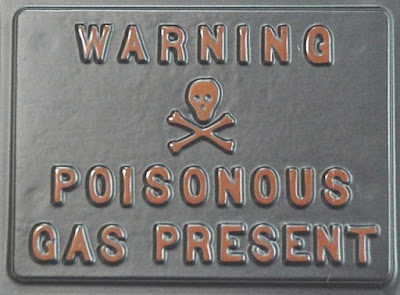 The penultimate alleged murder, that of an anonymous boy in Vannes, should have been vivid in the minds of all concerned, since it happened only a few months earlier and the circumstances were exceptional. For some reason, however, there was no agreement about such crucial points as where exactly the murder took place and whether the head was severed and burned, although a burning head in a private house would surely have been memorable. André Buchet provided the child and was present throughout, so he might have been a useful person to ask, since he was living in the Duke of Brittany's household at the time of the trial. However, Buchet was quietly removed from the list of suspects halfway through the trial and never held accountable.

Wherever the boy was killed, all are in agreement that his body (with or without head) was disposed of in the latrines. The story we are told at the trial is that the corpse failed to sink into the sludge of human waste and therefore Poitou descended into the cesspool to push it out of sight. It was only with some difficulty that Gilles' other accomplices (including Buchet) pulled him out again. The episode is presented as broad farce.

Nobody has ever remarked upon the obvious dangers of this operation. The latrines would have been full of sewer gases – hydrogen sulphide, ammonia, methane, carbon monoxide, sulphur dioxide and nitrogen oxides – which would have been released in greater quantities when the body was thrown in and pushed under. These gases are extremely toxic and would have been present in high concentrations; at the highest level, one breath would be enough to cause unconsciousness. The latrines were deep enough that he needed a rope to get into them and required help to get out, so he must have been there for several minutes. He would have been dead.

This is merely one of many impossibilities in the trial of Gilles de Rais which have gone unchallenged for nearly 600 years.

[Illustration is a plaque available from this site].
Posted by morbid morag at 21:38 No comments: